Faculty of Earth and Energy Technology

About Bachelor of Geological Engineering

Geological Engineering Study Program is one of the Study Programs at the Faculty of Earth and Energy Technology which was established in 1980. The establishment of this Study Program was motivated by the large number of foreign experts in 1978 who worked for foreign oil companies in Indonesia, so it was felt necessary to carry out Indonesianization in Indonesia. these foreign companies. The establishment of this program was sponsored by a consortium of more than 40 oil companies under the coordination of PERTAMINA. 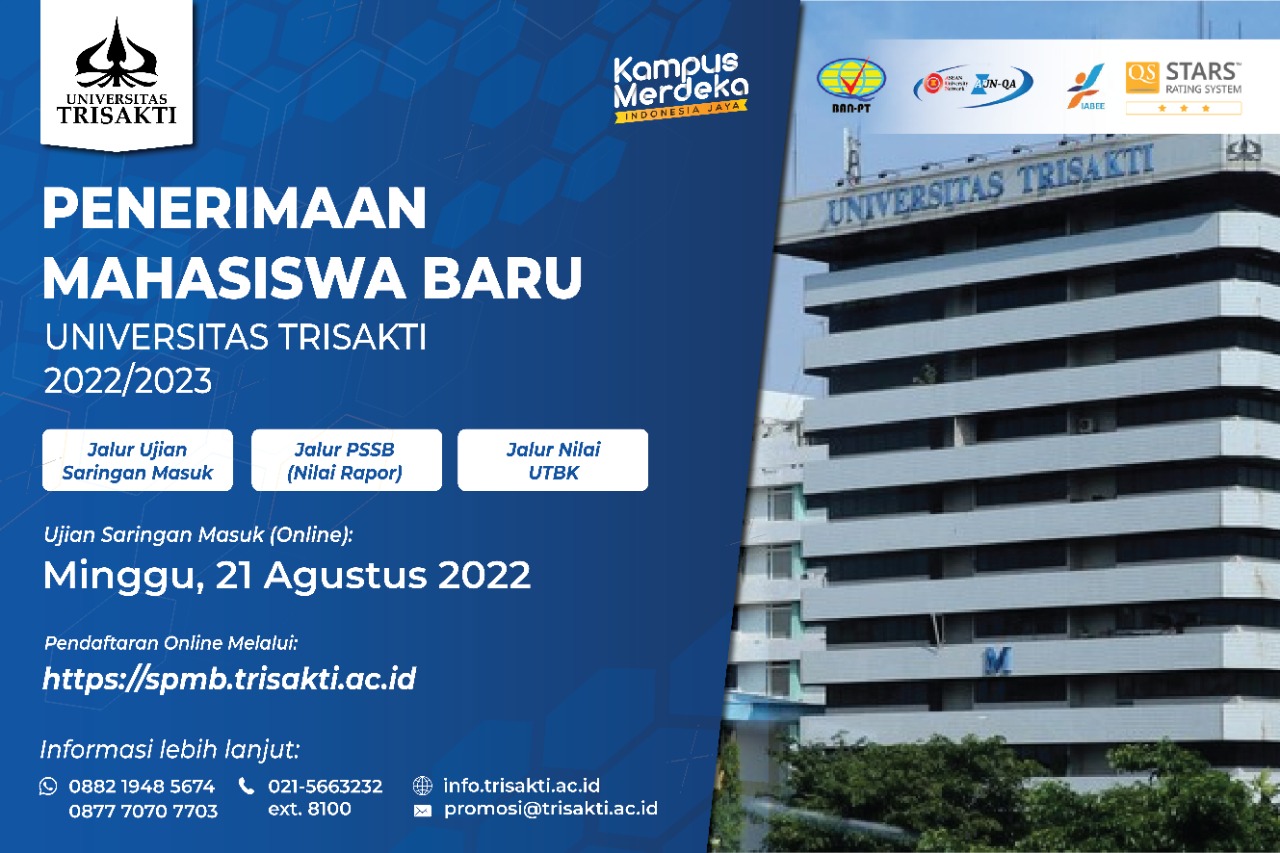 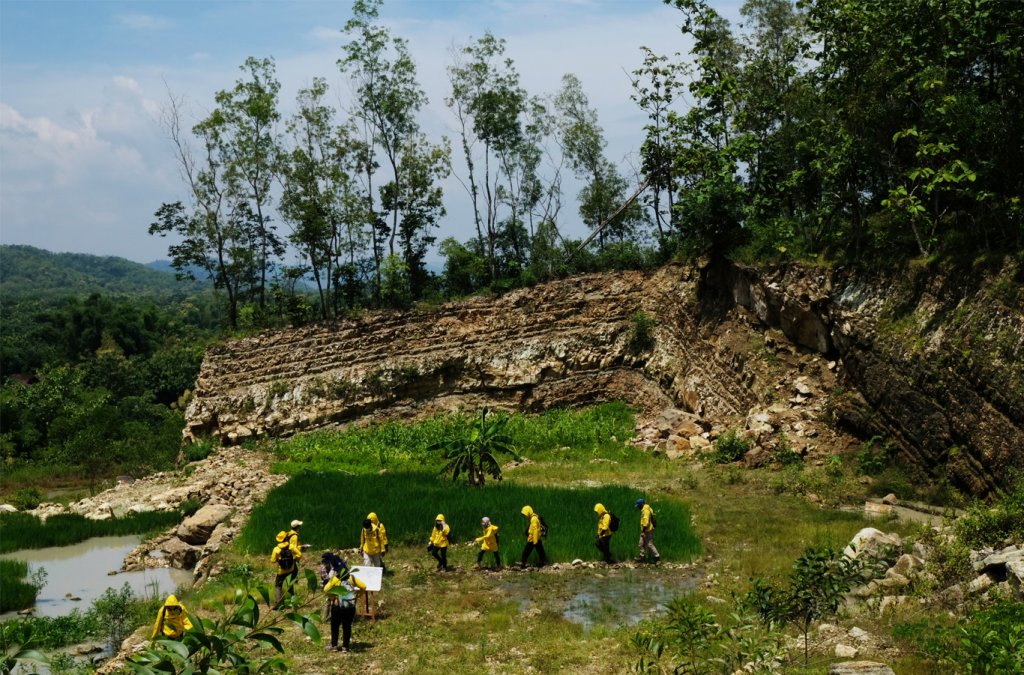 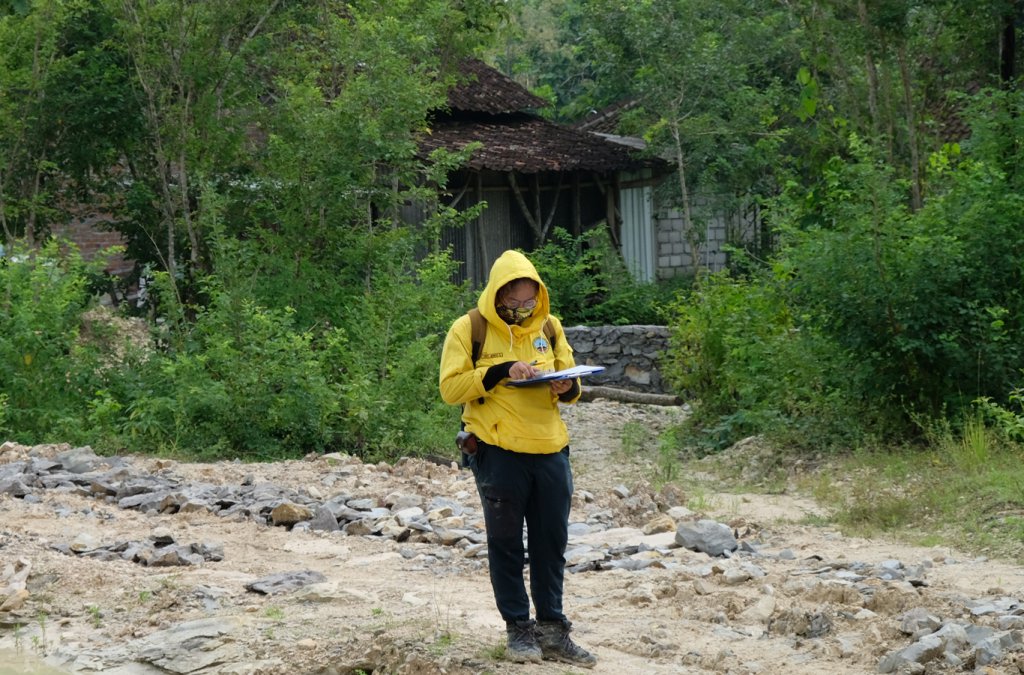 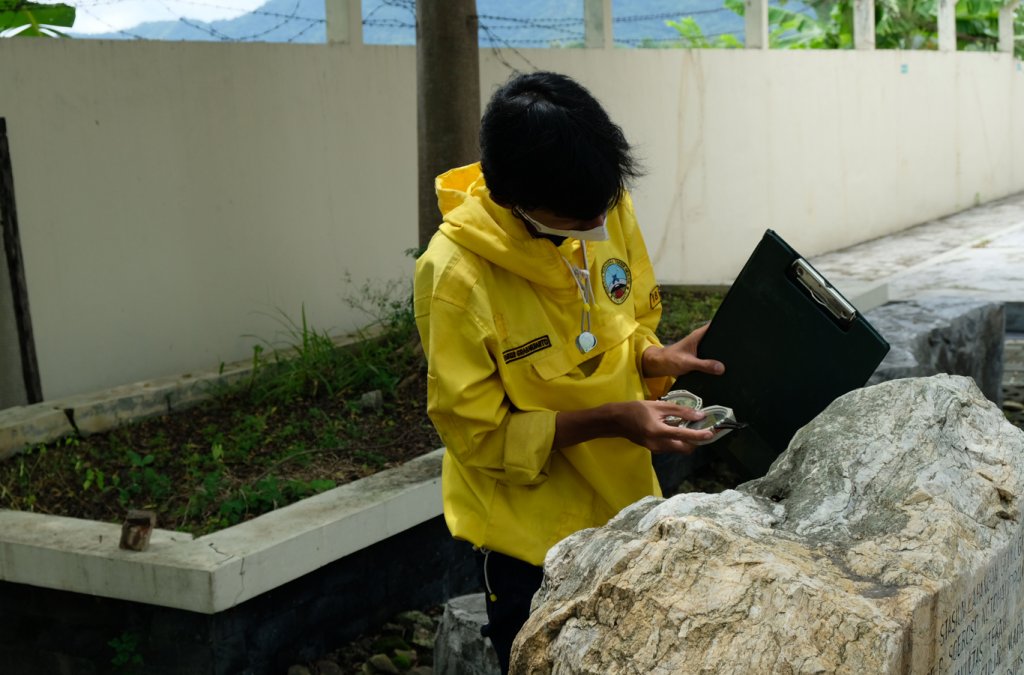 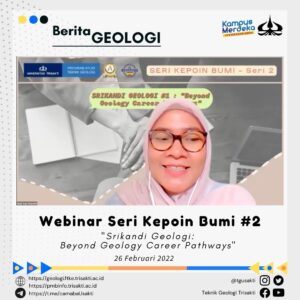 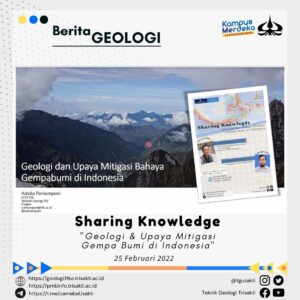 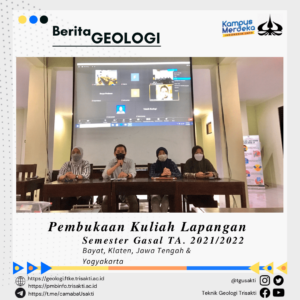 Message from the Head of Study Program 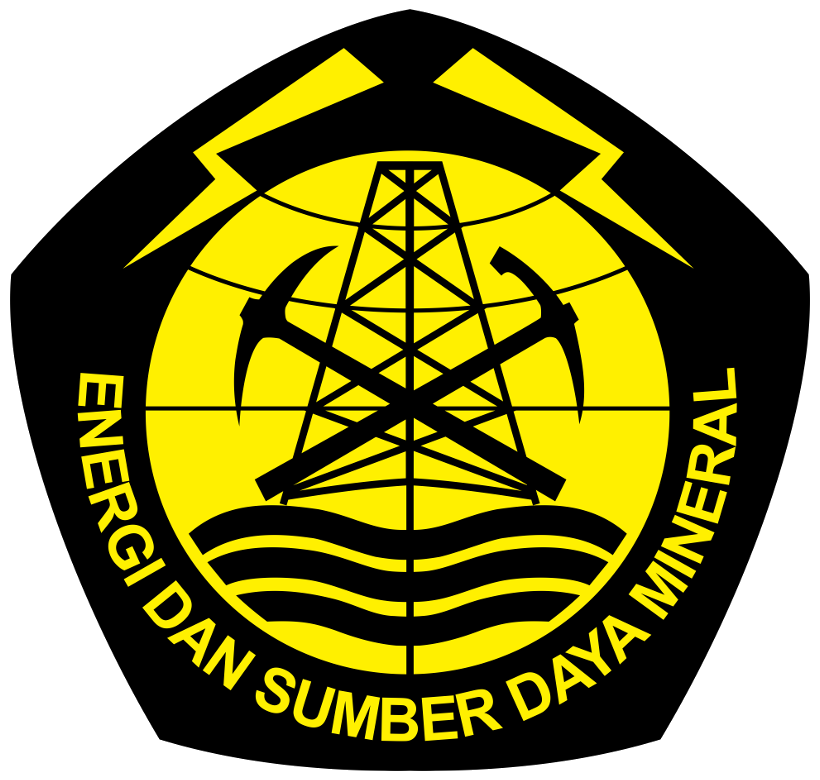 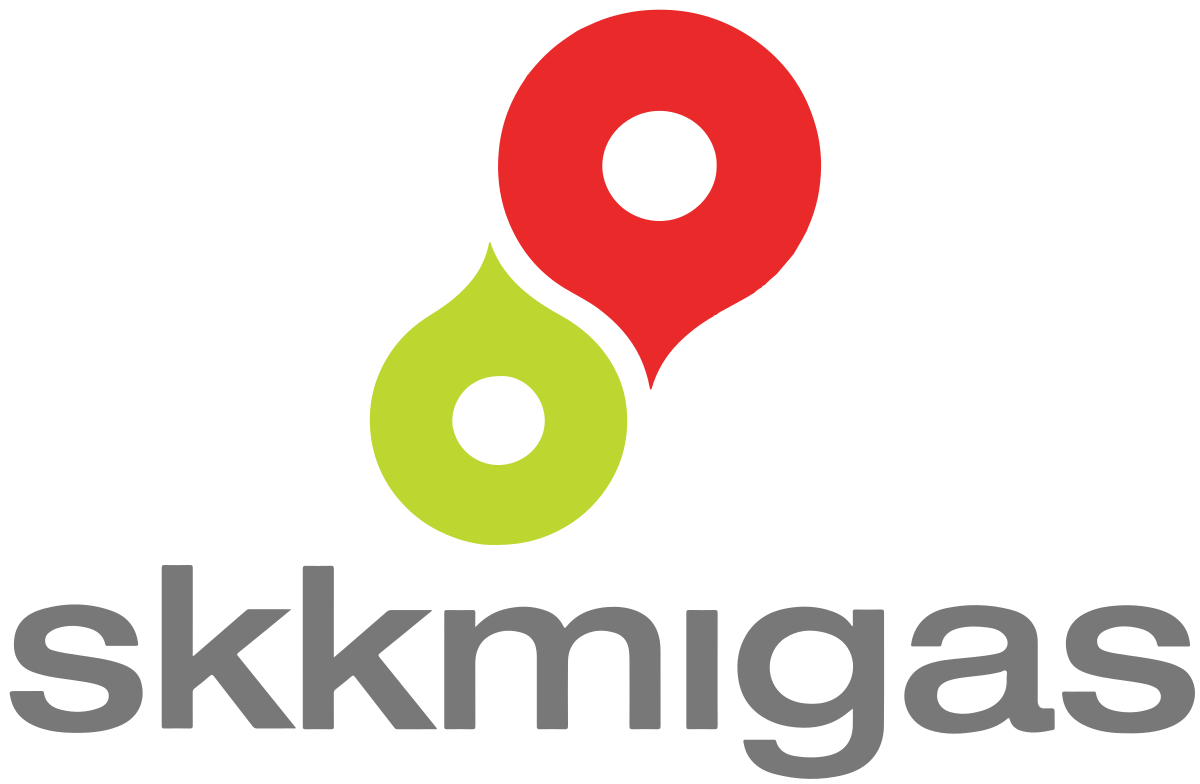 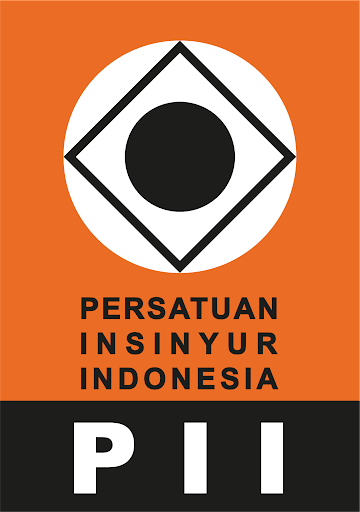 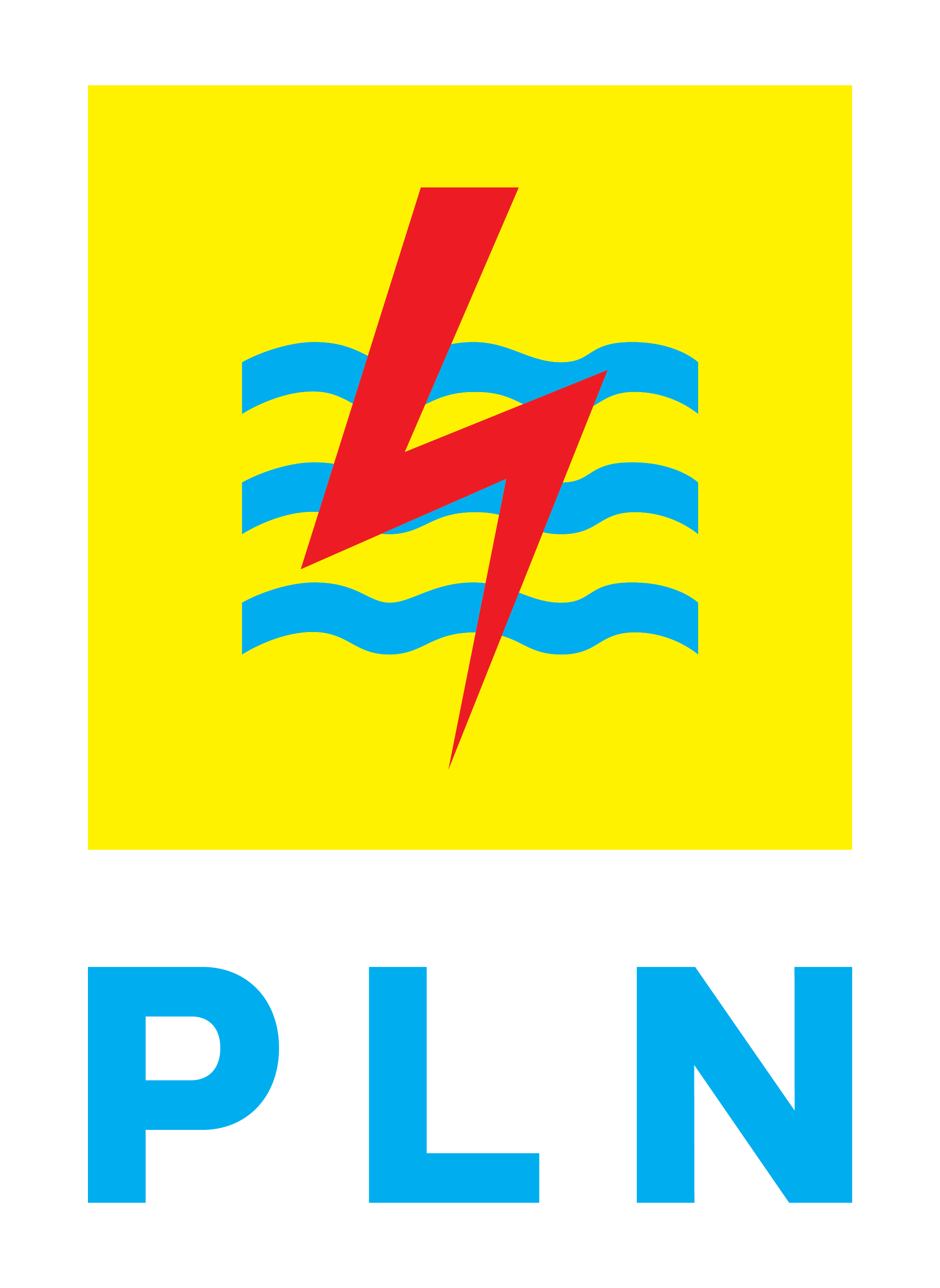 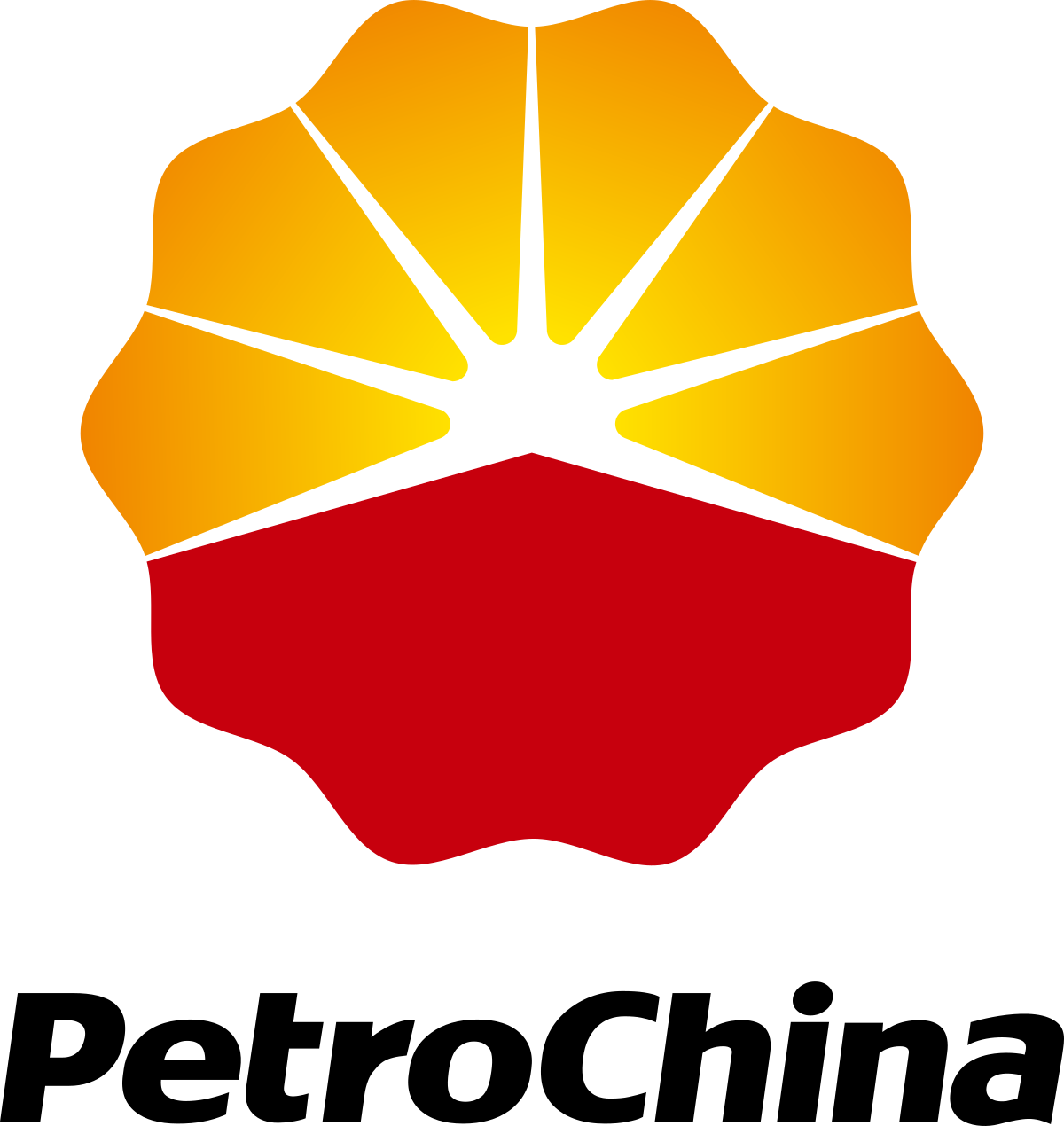 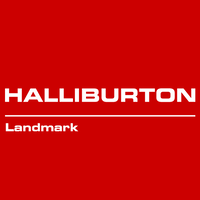 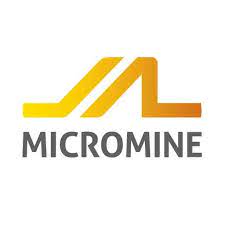 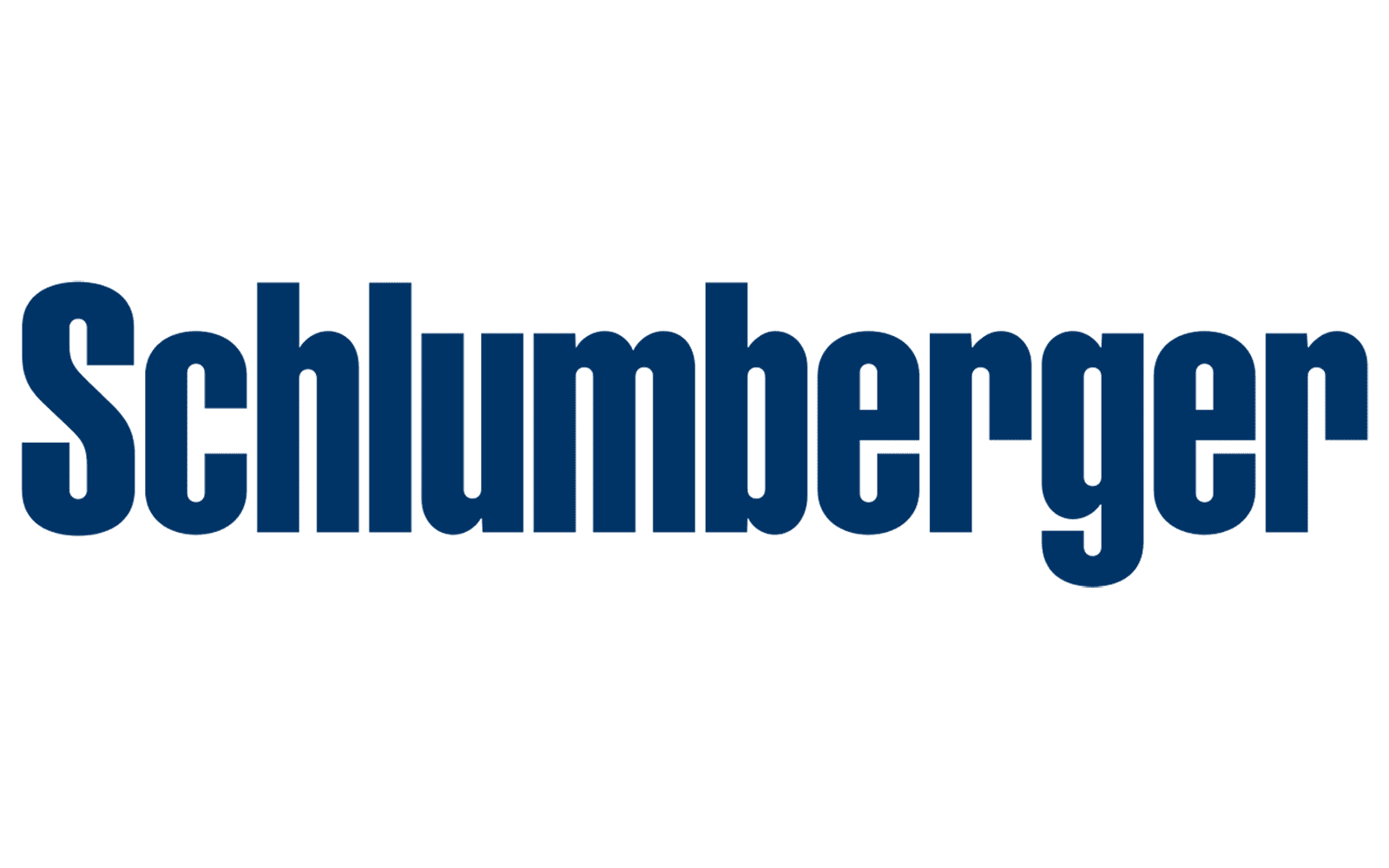